The cultural experiences will let you discover the rich history of Mexico or Spain.

Your instructors will be your guides during all excursions. Not only will they make you use your Spanish in an outside-the-classroom environment, but they will also allow you to have an insight view of the cultures behind the language.

All experiences have been grouped into thematic weeks, allowing you to explore different perspectives according to your interests.

The supplement for the optional cultural experiences includes ground transportation, entrance fees, guides, refreshments and, in case of a full-day excursion, your meals.

Offered all year long. The experiences can be taken during one week of Spanish immersion or spread out over a longer stay.

Each cultural experience program includes approx. 15 hours of excursions that are considered class time as your instructors will be there to make you use your Spanish in an outside-the-classroom environment. 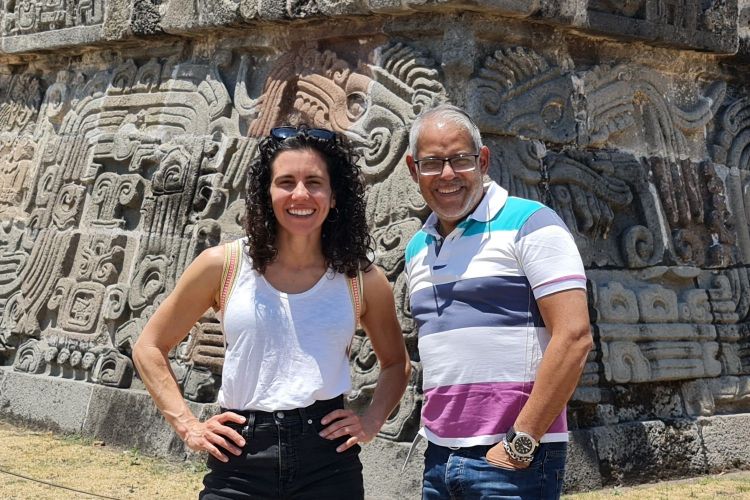 Although Mexico, as we know it today, was founded in 1810, the first human settlements were founded in 2000 B.C. During the first week we will take you back to pre-Hispanic and colonial times…

An insight into Mexico’s urban life. Not only will you explore important historical buildings and landmarks in the region, but you will also receive an introduction to Mexican gastronomy and the daily life of Mexicans. 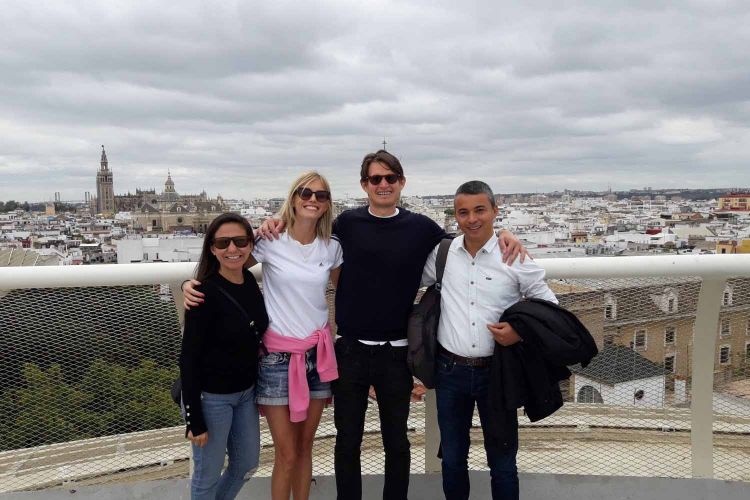 The history of southern Spain has been strongly influenced by the three major religions in the world: Judaism, Islam and Christianism. As we visit important landmarks and cities, you’ll discover how these 3 religions shaped Spain.

As Spain is the second most-visited country in the world, it's difficult to avoid tourists. However, there are still plenty of places to visit, less known by tourists... And that’s what we are going to do during this week

"This was a great way to put in practice my Spanish. Besides being excellent teachers, my instructors where excellent guides too, allowing me to get immersed in the local culture "

We offer a made-to-order service.

An initial proposal will allow you to know all the available options. And from there we can narrow things down till we get a Spanish course designed according to your needs and expectations.

Request a proposal using the form or contact me by email: , and I'll get right to work